Home » About Us » Projects and Grants » Grasmere to Grizedale Project (G2G) 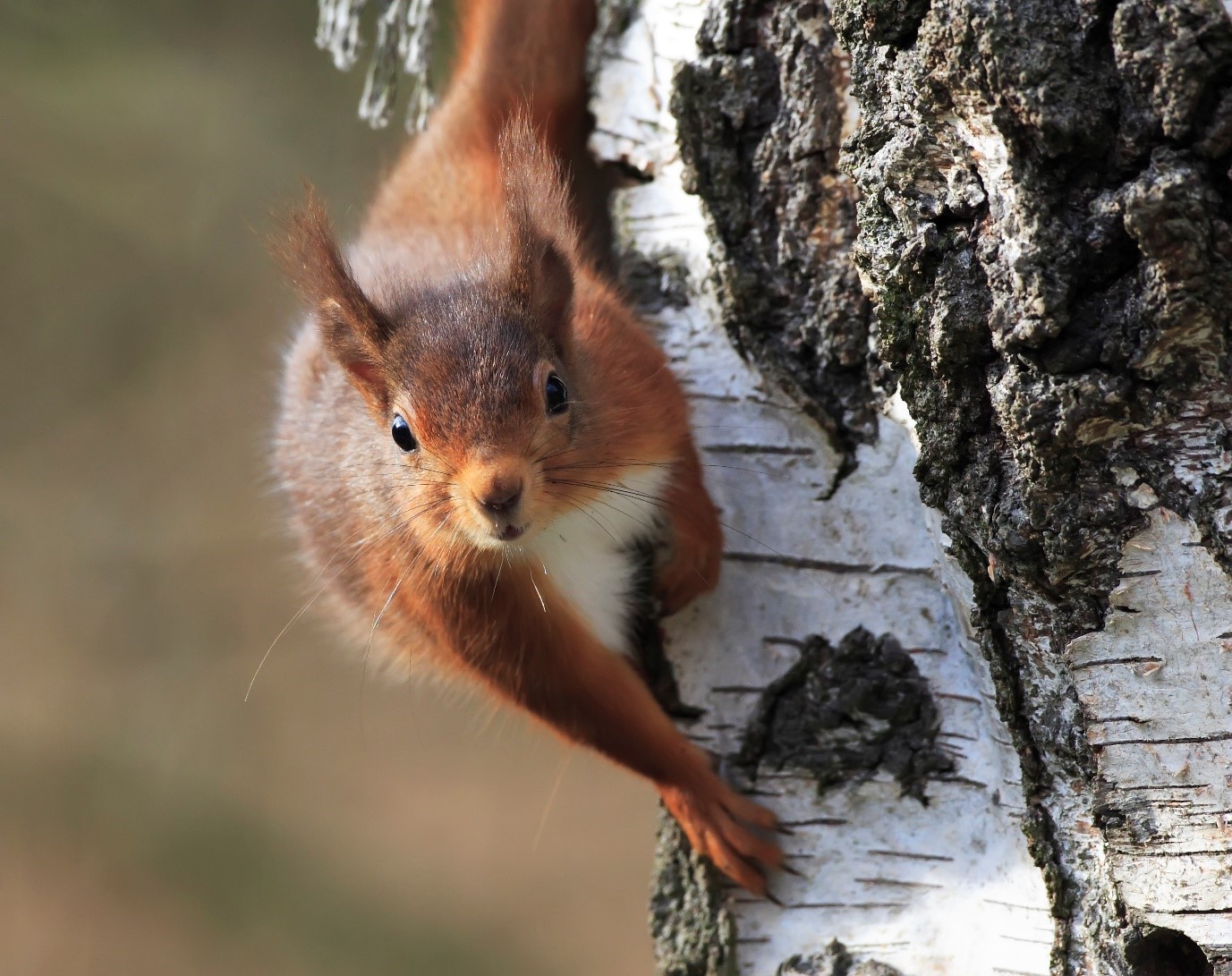